Jason & Brooke are proud to announce their next venture Catalano & Co Baldivis, but first a little family history to introduce ourselves for those who don’t know us.

It all began when Pasquale Catalano (Jason & Brookes Nonno) immigrated to Australia from Calabria, Italy in 1956. Soon to follow to Australia a year later in 1957 was Rosa Maria Catalano and Domenic Catalano (Jason & Brooke’s Nonna & Father). Upon his arrival to Australia Pasquale Catalano worked as a labour on farms south of Perth clearing land as most Italian immigrants did in the 1950s. Working hard to provide a future for his family in their new found home. In 1967 Pasquale and Rosa Maria Catalano purchased the property and opened Don’s Pizza Bar in Victoria Park, which the Catalano family ran successfully until 1989. Whilst Pasquale and Rosa Maria Catalano went on to retire from the Pizza shop and lease the building. Domenic Catalano had left the family business the year before to pursue his own dreams of owning his own business. In 1988 Domenic Catalano purchased The Lake Street Café in Northbridge.

Domenic successfully ran The lake Street café in Northbridge until 1999. This was Jason’s first foray into the Hospitality industry. Where from a young age of 13 would work on school holiday’s in the family business. Cutting his teeth on the home style Italian cooking he had been brought up with and passed down from his Nonna. In 1999 The Lake Street Café was sold. 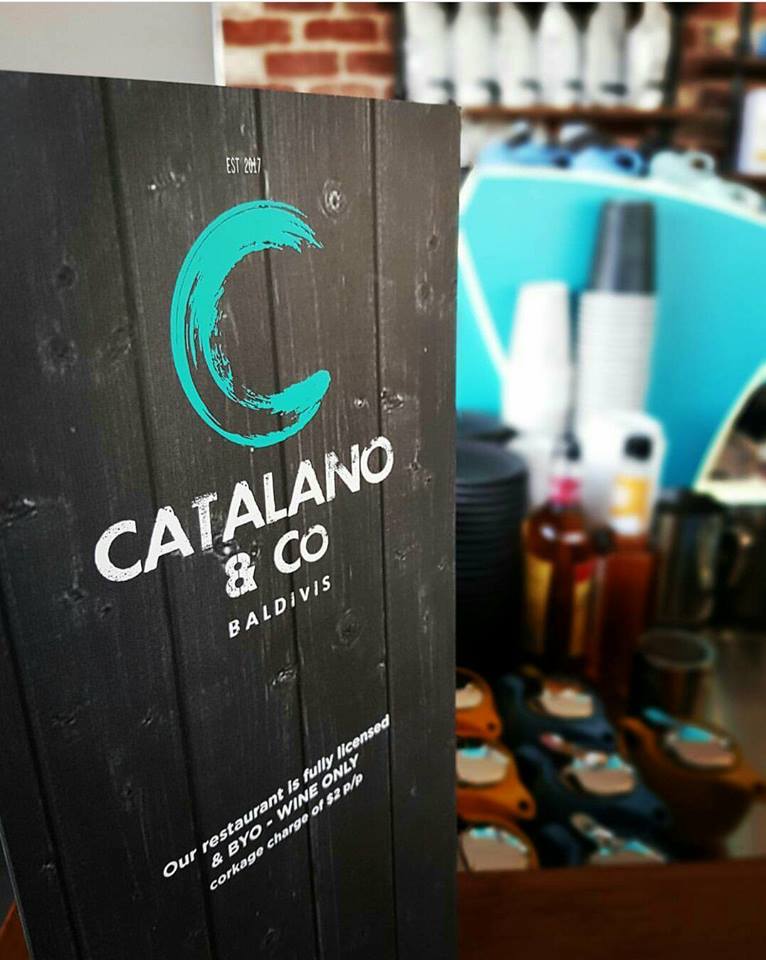 In 2004 with the Catalano Family still owning the original building where it all started in 1967. We had come full circle, Domenic opening Catalano’s Café on the 7th December 2004. Brooke by this stage was 16 years old and had already had a couple of years under her belt of working in kitchens on school holidays. It was inevitable that her career path was entrenched in her DNA. Brooke went on to complete her apprenticeship as a Chef in this time. Jason and Brooke worked in the Catalano Family business until Domenic Catalano retired In December 2016.

Fast forward to July 2017 Jason & Brooke embark on a new chapter in their lives with their perspective partner’s Beth & Damien, to bring a touch of the Catalano family to Baldivis. With Jason’s knowledge of the Homestyle Italian recipes passed down through two generations and Brooke’s flair for the new and current trends. We hope to bring you exceptional food, service, value for money (the three key ingredients’) in a family friendly environment to the greater Baldivis community.